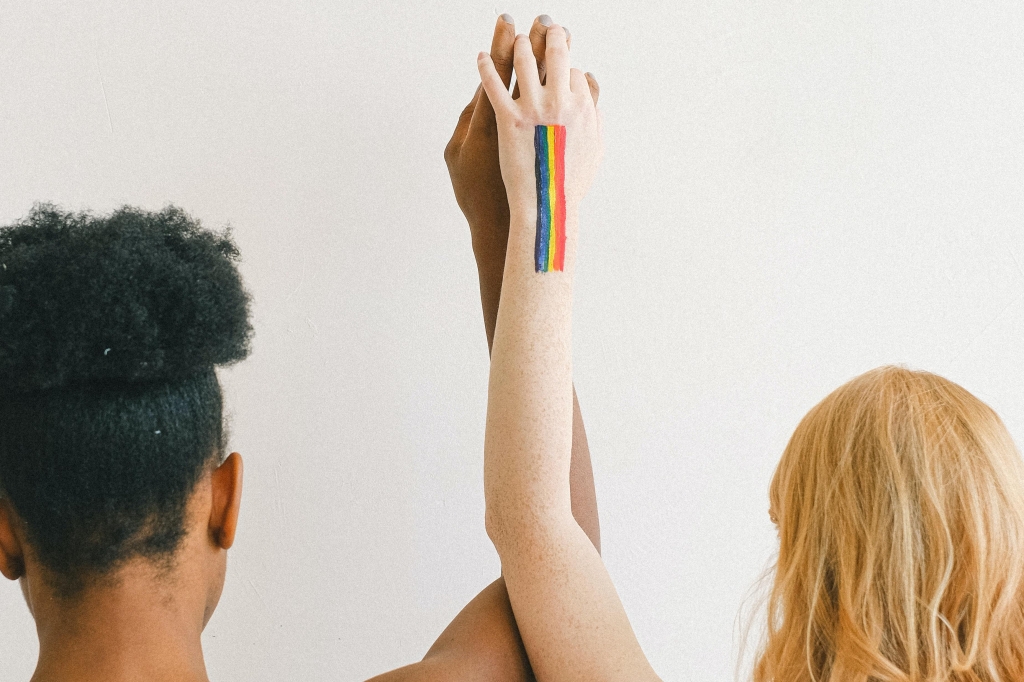 Fifty years ago, New York City commemorated the first anniversary of the Stonewall Uprising with the first Pride parade. Pride month is celebrated in June because of this historic event, which was a tipping point for the Gay Liberation Movement in the United States. Fifty years on, Pride has expanded to include parades, picnics, parties, workshops, symposia, and concerts.[i]

Of course, Pride month this year looks a little different. Due to the coronavirus pandemic, many celebrations have been postponed or even cancelled. Because of this, the LGBTQ+ community has had to find other ways to show their pride – something many of them are doing with their pocketbooks.

Over the years, the concept of Corporate Social Responsibility (CSR) has gained traction in the marketing world. Social responsibility at the corporate level helps company’s build their brand and bolster their image.[ii] 87% of respondents to a recent study stated they would purchase a product because the company advocated for an issue they cared about, and 81% said they would tell their friends and family about a company’s CSR efforts.[iii]

Pride month offers a unique study into just how imperative it is for companies to take a stand with and for their consumers. Consumers have never been more vocal in calling for companies to support social justice causes. In addition to that, they’re actively looking to support companies that can walk the walk instead of just talking the talk.

“The days of simply slapping a rainbow on your packaging and calling yourself ‘LGBT-friendly’ are long gone,” said Justin Nelson, president and co-founder of the National LGBT Chamber of Commerce. “The community demands a yearlong, enterprise-wide commitment to the LGBT community within the company and in every market the company hopes to engage.”[iv]

Nelson is not the only voice advocating for big businesses to take a stand. Kim Petras, a German singer who transitioned by the age of 16, is partnering with SKYY Vodka to promote its “virtual Pride” celebrations.

“Pride is more than just a parade [and] it’s more important than ever to show up in any way you can this year and make sure all celebrations – in whatever form the take – are intersectional,” Petras said in an interview for Rolling Stone. “Pride is a place to celebrate and feel free, but it is also a time to reflect on those that came before us and realize that there is still a long way to go – especially for the Black queer community and queer people of color.”[v]

These are tricky waters to navigate. “Cancel culture” is more prevalent than ever, as more and more people withdraw support for public figures and companies in response to perceived offensive or objectionable behaviors.[vi] Though it’s important for companies to add their voices to the mix, it’s a practice in good PR to make sure the messages are tasteful and appropriate.

The list of companies prioritizing CSR is growing. In 2019, the U.S. House of Representatives passed the Equality Act, which was designed to protect people from discrimination on the basis of sexual orientation.[vii]Though the Act has yet to pass in the Senate, it was backed by more than 200 major brands and businesses.[viii]

To put that into perspective: an earlier version of the Act was introduced in 2015 with only three major companies providing public support – Apple, The Dow Chemical Co. and Levi Strauss & Co.[ix]

Clearly, many companies are already supporting the LGBTQ+ community. They’re doing it well, too – well enough to serve as examples for other brands looking to end their silence.

Refinery29 has curated a list of companies that are not only launching product lines to celebrate Pride 2020, but which are donating a portion of the proceeds to LGBTQ+ oriented organizations. Among those companies: Adidas, Calvin Klein, Converse, and so many more.[x] More notably, the list features companies like Otherwild and TomboyX, both queer-centric companies that support the LGBTQ+ community year-round.

The thing that sets these companies apart is not the Pride-themed product lines targeting the LGBTQ+ community but the organizations they’re donating the proceeds to.

Converse launched a campaign titled “More Color, More Pride,” which aims to be more inclusive of people of color. They’re donating the proceeds to It Gets Better Project, BAGLY, the Ali Forney Center, and Out MetroWest. Vans is donating the proceeds from their line to the GSA Network, a Black and Indigenous-led organization that unites trans and queer youth for racial and gender justice. Adidas promises to further their ongoing relationship with Athlete Ally and Stonewall.

Some of the most popular organizations benefitting from Pride-related CSR efforts are the onePULSE Foundation, The Trevor Project, The Equality Project, The Solutions Not Punishment Collaborative, the Zebra Coalition, and many more.

The brands on Refinery29’s list know the secret to practicing good CSR: put your money where your mouth is.