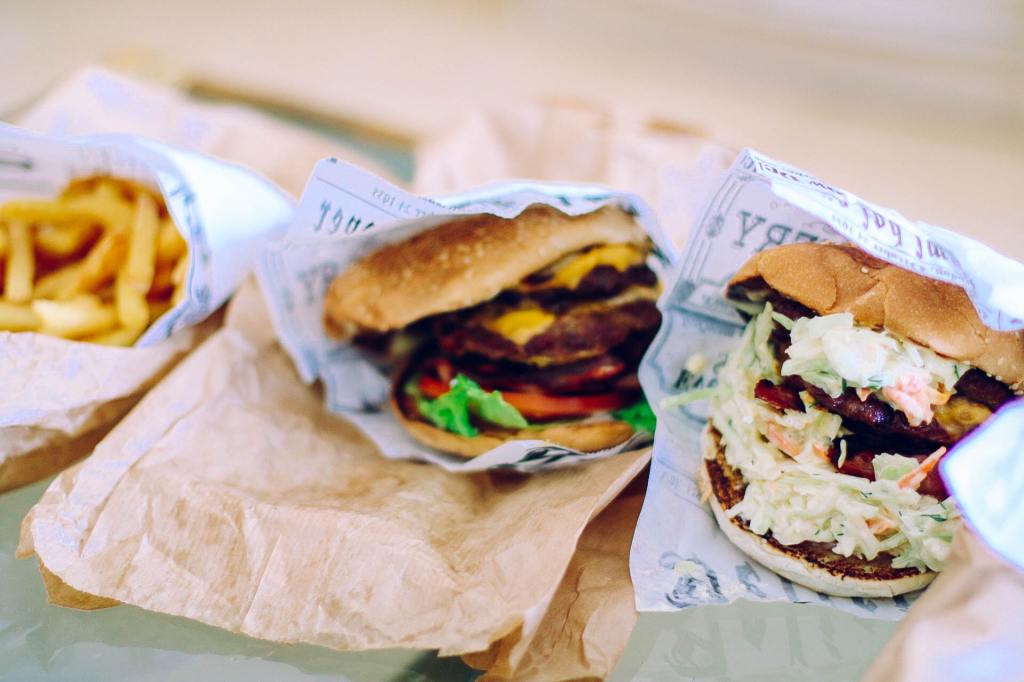 For many, going out for dinner is a treat at the end of a long week of hard work. It’s a way to escape the hustle and bustle of everyday life, to spend time with the important people in their life and connect over a good meal. Since the Coronavirus pandemic has forced many restaurants to close their dining rooms, it seems the most common solution for many has become delivery.

Delivery services like GrubHub, DoorDash, and Uber Eats have seen increased demand for their services over the past six to eight months, and each has increased their marketing efforts accordingly. For example, take a look at Uber. Uber Eats is most popular in Miami, Atlanta, Dallas, Washington D.C., and Chicago and they hold 27% of the food delivery market.[i]

Uber announced at the end of their second quarter in 2020 that they’d be renaming the Eats segment of their business “Delivery,” while the rides segment would henceforth be known as “Mobility.” While Mobility saw a steep decline in use during the shutdowns, Delivery saw a 122% increase over previous years.

“We are fortunate to have both a global footprint and such a natural hedge across our two core segments: as some people stay closer to home, more people are ordering from Uber Eats than ever before,” said Dara Khosrowshahi, CEO of Uber.

In response to this hike in demand, Uber has expanded their offerings to include grocery, convenience, pharmacy and prescriptions. They also recently signed a partnership to offer Uber Eats benefits for both Capital One Venture and Savor cardholders in the U.S.[ii]

Uber Eats has launched a number of advertising campaigns in the past few months that have generated quite a bit of buzz. One of the most recognizable is the series that pits Mark Hamill, of Star Wars fame, against Star Trek’s Sir Patrick Stewart. The rivalry works on more than one level; Hamill voices the Joker in a lot of DC animated features, while Stewart is well known as Professor X in Marvel’s X-Men series.[iii]

The ads themselves, which are part of a larger campaign titled “Tonight I’ll be eating…”, employ quite a bit of humor. Hamill orders a sandwich with no “to-may-toes” while Stewart orders one with extra “to-mah-toes.”[iv]Other ads show the screen’s favorites tossing out classing lines like “You want cheese to go with that whine?” while playing air hockey. Stewart even gets upset when Hamill neglects to call him “SIR Patrick” during a game of Connect 4.[v]

The star power packed into these ads lends them memorability and the ads play to an older demographic than you might expect. Hamill’s Star Wars appearances, while reprised over the last few years, began in the 1970s, while Stewart’s tenure as Jean-Luc Picard began airing in the late 1980s.

Uber Eats is advertising to younger audiences as well. Jonathan Van Ness, of Queer Eye fame, appears alongside Olympic superstar Simone Biles in a gymnastics-themed series, coining the “Van Biles” move. The ad drew pushback from the conservative group “One Million Moms,” who claimed that the company was pushing a liberal agenda, but Uber stood by the ad.

A spokesperson told NBC News: “At Uber Eats, we’re unapologetically committed to representing the flavour spectrum. “From tacos to talent, we like it spicy. JVN and Simone serve gymnastic prowess and self-confidence, qualities millions of moms everywhere can — and do — support.”[vi]

According to the Pew Research Center, Uber Eats is correct – more Americans support LGBT+ rights than ever before. According to a 2019 poll, 61% of American support gay marriage, as opposed to 31% just 15 years previous. Of those polled, Millennials had the highest approval rating for same-sex marriage, landing at 74% in favor.[vii]

It seems Uber Eats knows how to segment their audiences. Aside from the war of the stars and the Van Biles, they also recently partnered with American Express. AmEx card holders now have the ability to enroll in a complimentary Uber Eats Pass membership for up to 12 months. Such a membership eases the burden of delivery fees and service charges.[viii]

In addition to their increased marketing efforts, they’re working hard to bring new delivery experiences to customers every day. Baskin Robbins just joined, in a launch that coincided with Halloween – the perfect treat in a year full of tricks.

“We’re excited to bring the convenience of delivery to even more guests who are looking for ways to enjoy their favorite Baskin-Robbins treats at home,” said Nicole Boutwell, Director of Digital Marketing, Baskin-Robbins. “As people continue to find comfort in ice cream and sweet treats from our specialty ice cream shops, we’re very excited to team up with Uber Eats to expand our easy ordering and contactless delivery options to our loyal guests nationwide.”[ix]

In a year where so much of business remains in flux, Uber Eats seems to have found a way to capitalize on the resultant discomfort.