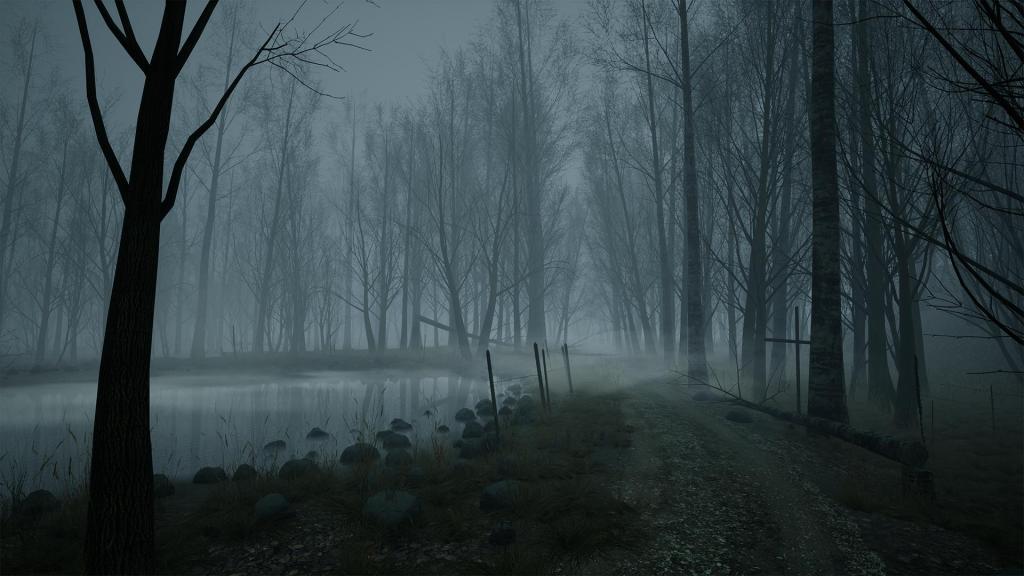 With the advent of technology, people’s socials lives are now highly accessible online. In the same vein, due to this sharing on social media people can now readily identify when their social lives are lacking. Most people understand this phenomenon as FOMO – the Fear of Missing Out.

Companies have used fear-based marketing long before FOMO became a household term, but now it’s considered a tool. Adweek reports that nearly 69& of millenialls experience FOMO to the point of it driving their purchasing decisions. Countless other articles share tips on how to highlight exclusivity or social pressure in order to encourage customers to act. 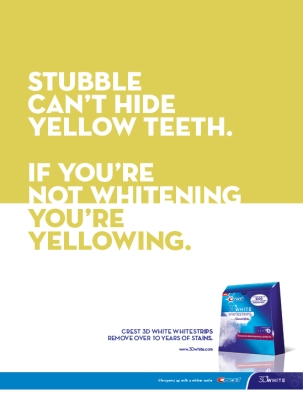 While many companies choose to act on this -because it does work- others question the ethics. Phrasee, an AI-powered marketing content company, think that with great power comes great responsibility. Earlier this month (on Mental Health Awareness day, actually) Phrasee announced their new initiative “Emotions Matter,” stating the time is now for marketers to emphasize positive emotions.

Phrasee has noticed the FOMO campaigns other marketers use and is choosing to “protest spurious tactics to get people to buy more stuff.” CEO Parry Malm said he recognizes that marketing and advertising are “inherently propelled by emotions, but the overriding rule should be ‘Don’t sacrifice customers’ mental health for short-term gain’.”

They believe that now more than ever, with the rise of AI, big data, and the potential for hyper-personalization, marketers have an unprecedented amount of power to manipulate emotions. Overkill, essentially. To combat preying on negative emotions, Phrasee published a free digital strategy guide to ethical marketing, adding “Once a brand starts focusing on guilt, anxiety or fear to sell its products, the potential impact on consumers – particularly those in fragile mental states – simply isn’t worth it.”

Phrasee is putting up a noble effort in the FOMO Fight, but with tangible results, it will be an uphill battle to get companies to switch over from that style of marketing. Malm’s final thoughts are that they may not win the battle but will win the war. “Consumers aren’t stupid. They’ll tune out messages that continually make them feel bad.”