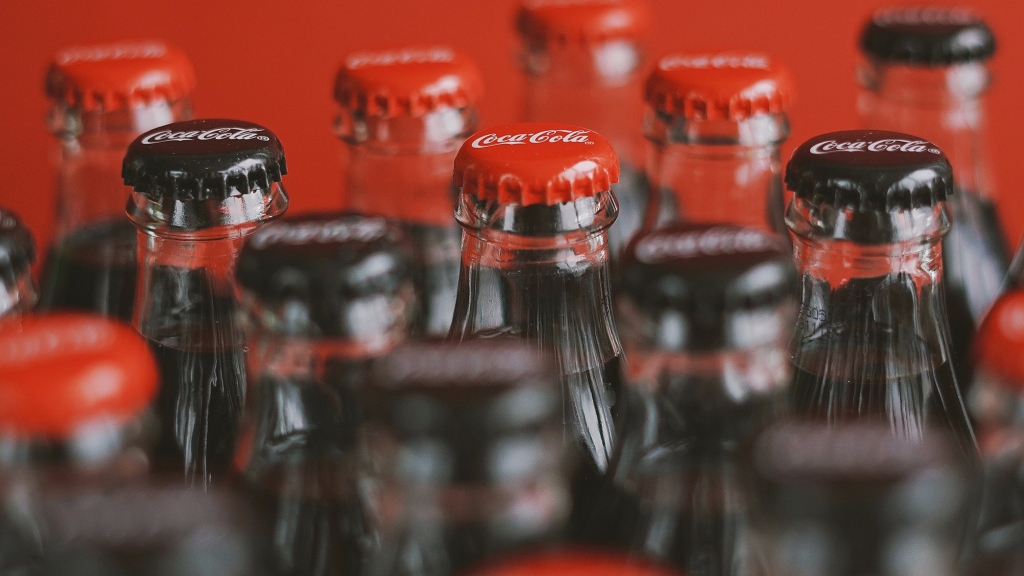 If you’ve ever been to World of Coca-Cola in Atlanta or to the Rooftop Beverage Bar at the Disney Springs Coca-Cola store in Orlando, chances are that you’ve tried different Coke products from around the world. At either location, you can try unique beverages from different countries, including:

There are of course many more drinks to try, both in soda fountains or for sale in the retail store. Perhaps none, however, has been quite as popular among Americans as Mexican Coke.

Mexican Coke, sometimes called “Mexi-Coke,” has become somewhat of a phenomenon in the United States. It was first introduced in the U.S. to cater to Mexican immigrants who may have grown up with that formula[ii] – curious when you consider the fact that Coca-Cola takes pride in the fact that their formula is the same around the globe.

So, what makes Mexican Coke so much different than the fizzy drink bottled here in the states? There are a few potential explanations, but the most popular explanations are the use of sugar instead of high fructose corn syrup and the return to the traditional glass Coke bottle.

The sucrose/fructose argument masks a deeper issue related to Mexican Coke; the US and Mexico have been in a years-long trade war over sugar. The World Trade Organization (WTO) has ruled in favor of the US exporting fructose to Mexico twice, despite the fact that it harms the booming sugar industry in Mexico.[v]

In 2013, Arca Continental, an independent Mexican bottling company, announced that they’d switch from sugar to fructose due to price and availability. However, after pushback, they announced they would continue to use sugar in the bottles they exported to the US.[vi]

Despite the sugar wars between the two countries, Coca-Cola maintains that the formula for their signature soda is not affected by the sweetener substitutions. So – what else might it be?

Some might argue that it’s the classic glass bottle that makes Mexican Coke so tasty. The last refillable glass Coke bottle was sold in 2012.[vii] Coke began using aluminum in the 1960s, and the company made a major shift to the use of plastic in the 1980s.[viii] Consequently, the classic, green glass bottle holds a certain amount of nostalgia for many – not to mention that the chemical make-up of glass may interfere less with the Coke formula.

For a company whose primary market is North America, Coca-Cola has done an excellent job at seizing an opportunity to bring a much-desired product to their primary audience – even if a Coke is a Coke is a Coke.